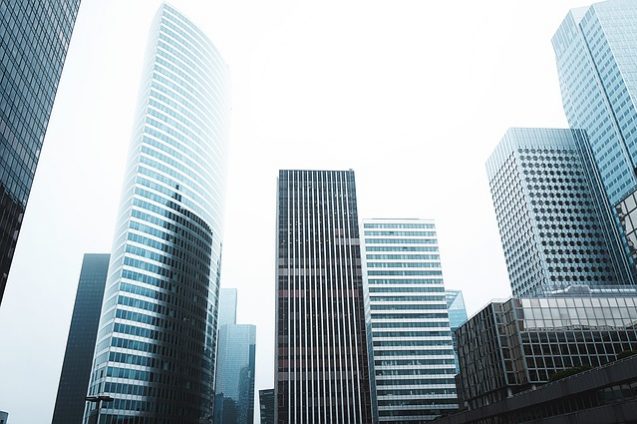 Polyanthus Sales has obtained the position 180.230 of the National Ranking of Companies according to sales, improving in 24,329 positions compared to 2014.

In the Ranking of Madrid according to sales, the company Polyanthus Sales in 2015 has achieved the position 30,752, improving in 3,450 positions compared to 2014.

In 2015, Polyanthus Sales obtained position 213 in the Ranking of Companies in the Market Research Sector and Public opinion surveys according to sales, improving 48 positions compared to 2014.